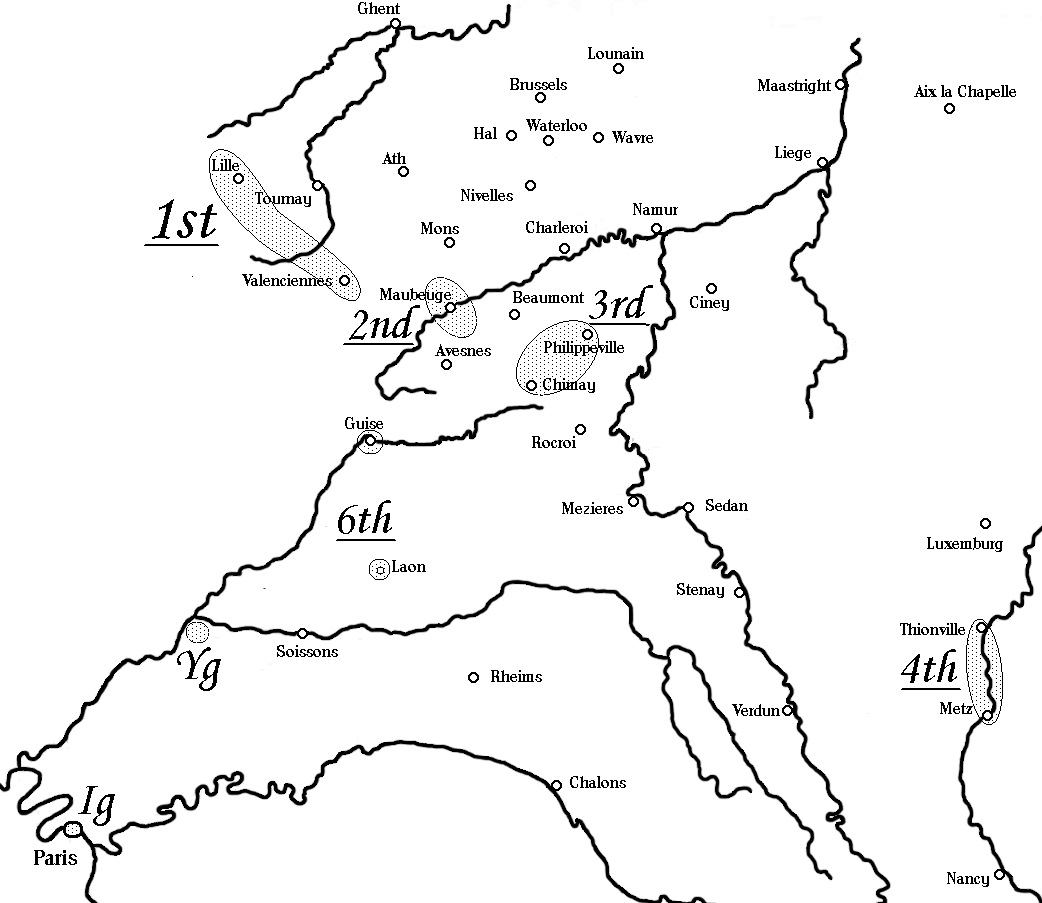 Maréchal Mortier, duc de Trevise, was the nominal commander of the Guard.  Drouot was the chief of staff of the Guard who Napoleon issued orders through.  It is clear that the Guard was under Napoleon’s personal command.  Mortier bowed out of the campaign prior to the commencement of hostilities… his name is present on only a handful of letters from 1815.